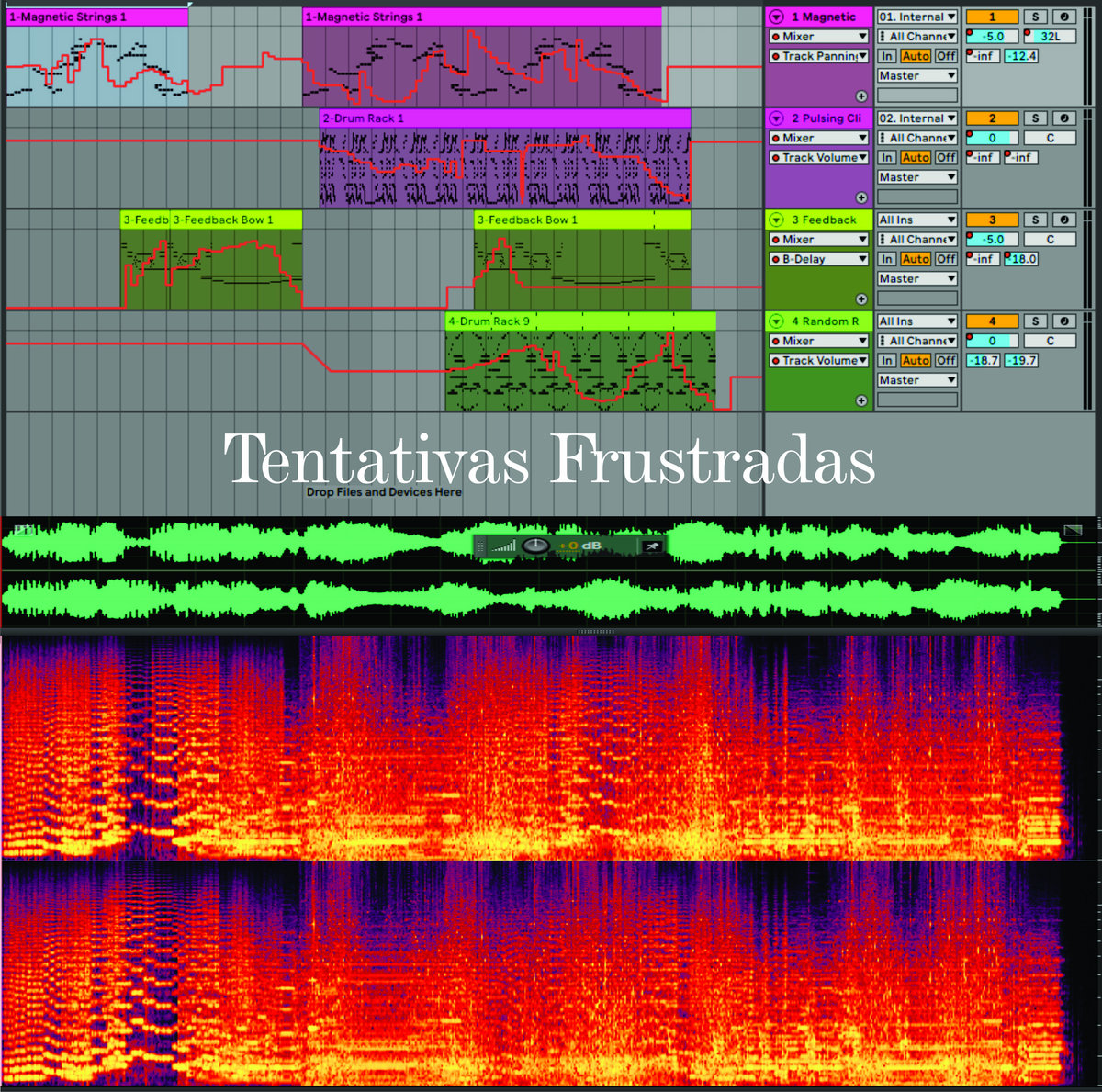 "Sometimes you get bored with yourself and, simply, want to get rid of your old life. In pandemic times, such thing is easily possible when you feel in such a bore in lockdown, in isolation. Per Scelstak came into existence when George Christian felt disgust with himself and, also, with the way virtuality has become something exploitative in his life.

In fact, Per was born only as a pseudonym when he sent a concert piece for a competition (for which he didn’t win or earn anything). The secret behind his name can be found in contemporary classical music composers: Per Nörgard, Giacinto Scelsi and Walter Smetak. Influential to the mind behind Per, a certain guy whose last name is Pereira? Quite possibly. Per has only gained an image, though, when his creator felt in a real distress, in his personal life. Per killed the past social profile of George Christian, which was too revealing of his thoughts, too personal, too disastrous to be reached, too naïve. Per is the result of George’s anger against the way personal life is treated in the virtuality, by the social networks. Nowadays, Per is in conciliation with his creator. But not for so long.

Per is different. Per never talks in 1st person. Per is never personal. Per can be read here, or not. You might not understand why such distance, but probably you are closer to him. More than you imagine. Per is another face of reality that wants to be in the realm of different senses. And the reflection of such persona is in his music.

It took a long time to George Christian figure out the existence of Per. But Per has been following his steps since the days he decided to experiment only with electronics in his 3rd album, Three Dimensions of Unrecognizement and Other Unknown Reaches. Maybe he can be found in Exílios 3. Per can also be found in Secretos Universos. His real debut, though, is with two other crazy fellows from India: Hatiyar and Hazardnaut. Per is George into electronic extremities.

TENTATIVAS FRUSTRADAS is the first album under Per’s name and a sum of principles that have been guiding his electronic experimentation. In fact, this principle is just a single surrealist one: automatic writing. Per is completely ignorant concerning on how a machine language operates. Per IS a machine. Per IS a computer. Per IS nothing.

These pieces can be understood as inner failures. No songs, no hooks, no melody that can be easily sung. It requires a real deranged mind to deconstruct and build another world. Per is no strange to post-minimalism, post-spectralism, post-jazz, post-rock, post-psychedelia. His electroacoustics comes from the inwards of MIDI and tone colors’ researches to the spontaneous structural architectures.

Per is NEVER quiet. His brain listens to several voices and do not find peace in a single one. Per embraces all the voices. Heaven, hell, purgatory. Per has been in all of these places. He invites you to dance with your wrist and dry yourself into the waters. His manners may be of electronic, artificial gestures. But what he delivers is plain and pure reality. Cruel REALITY. Your nightmares should be dancing."

All the pieces were composed, mixed and produced by George Christian Vilela Pereira, with the deranged spirit of Per Scelstak in mind.

Recorded between June and August, 2021.